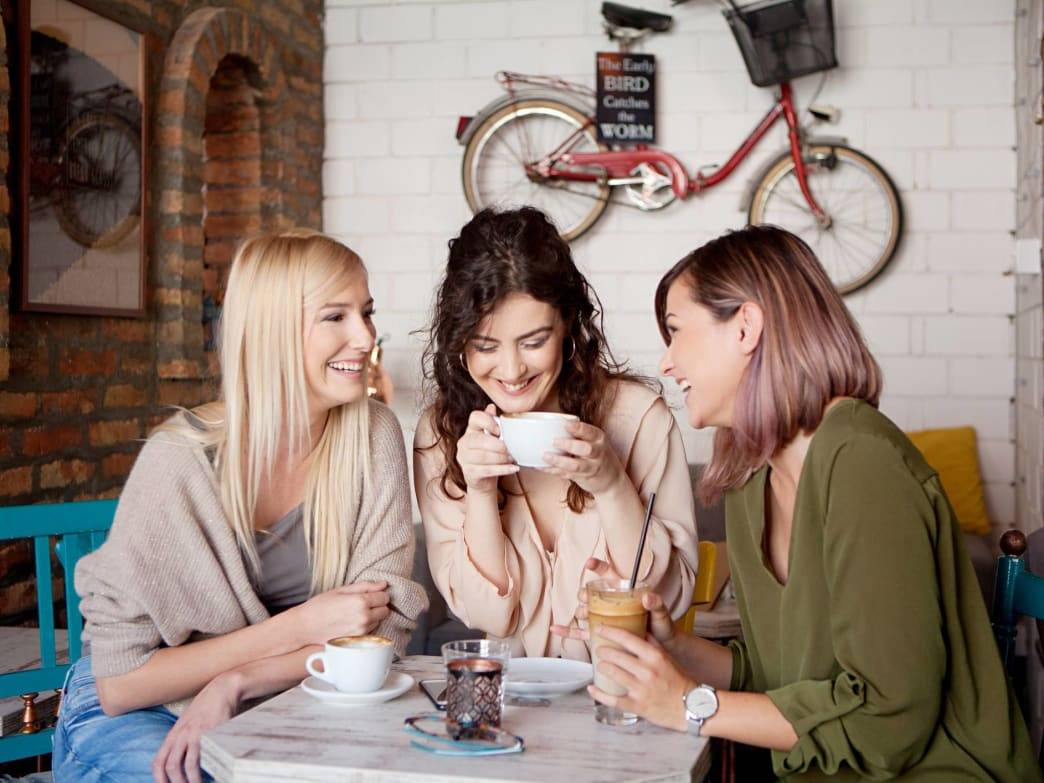 Now this is what we call friendship with benefits.

We all know that having a tight-knit network of friends can be great for your personal life, but, according to new research, it might also help you get ahead at work.

A study conducted by the University of Notre Dame and Northwestern University found that women who communicate regularly with other female friends are more likely to land a higher leadership position at their jobs. The study, titled “A network’s gender composition and communication pattern predict women’s leadership success,” was published this month in the journal Proceedings of the National Academy of Sciences.

Researchers examined the social and communication networks of more than 700 graduates of a top-ranking business school program who had accepted leadership positions at their workplace. They found that 75 percent of the women had close female-centric friend groups, with two or three friends in particular that they communicated with often.

Men in the study were found to have leadership positions at work when they had larger friend networks consisting of any gender. However, this did not hold true for women—they were found less likely to get higher ranking jobs when they had similar networks.

“Although both genders benefit from developing large social networks after graduate school, women’s communication patterns, as well as the gender composition of their network, significantly predict their job placement level,” said Nitesh V. Chawla, Frank M. Freimann professor of computer science and engineering at Notre Dame, director of the Interdisciplinary Center for Network Science and Applications and co-author of the study, in a statement.“The same factors—communication patterns and gender composition of a social network—have no significant effect for men landing high-ranking positions.”

“We also saw that inner circles benefit from each other, suggesting that women gain gender-specific private information and support from their inner circle, while non-overlapping connections provide other job market details,” Chawla added.

We’d say that’s a good reason as any to get the gang together for a night out or getaway trip together.

Written by Joseph Barberio for Working Mother and legally licensed through the Matcha publisher network. Please direct all licensing questions to legal@getmatcha.com. 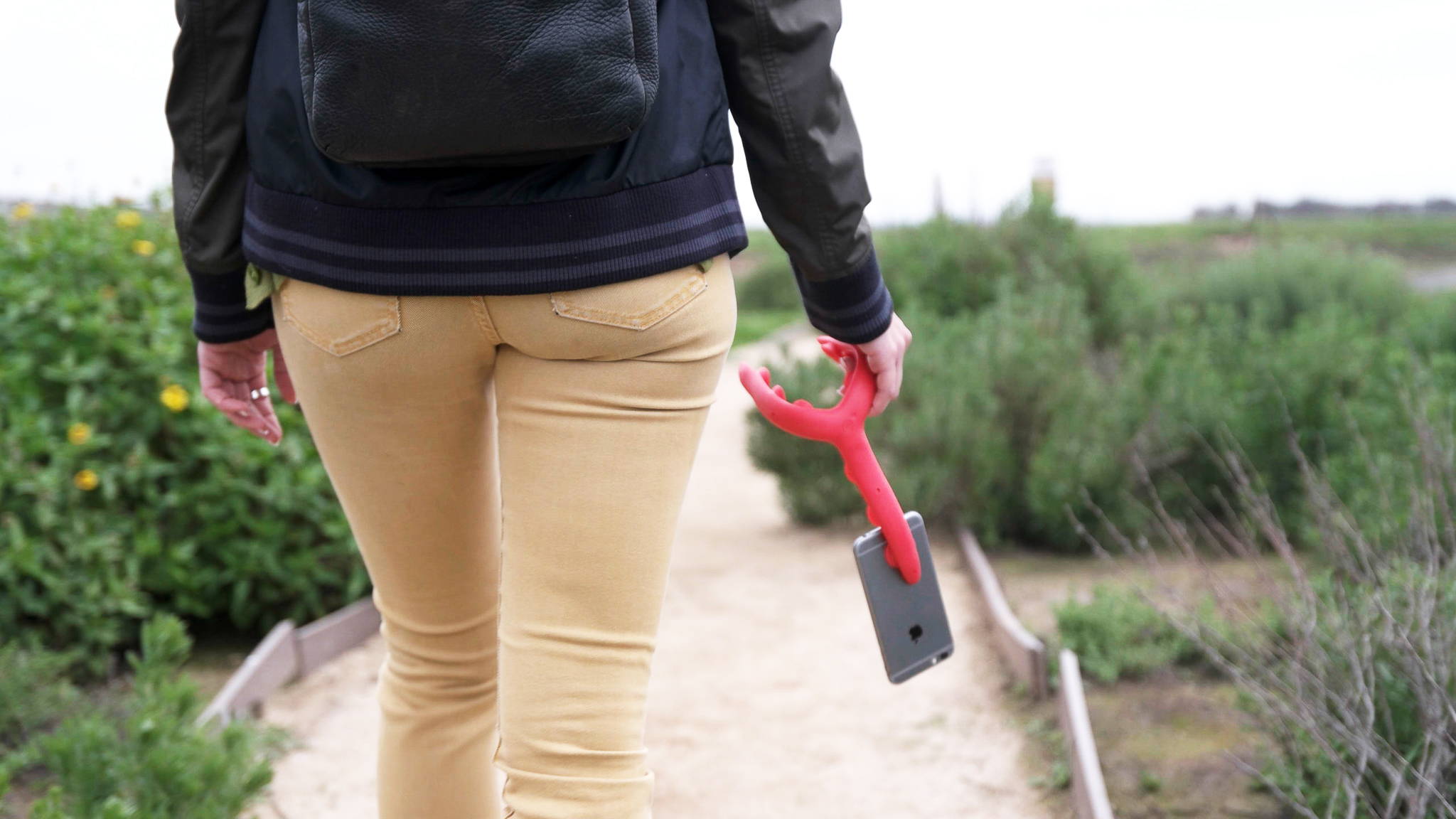 Don't go anywhere without this... 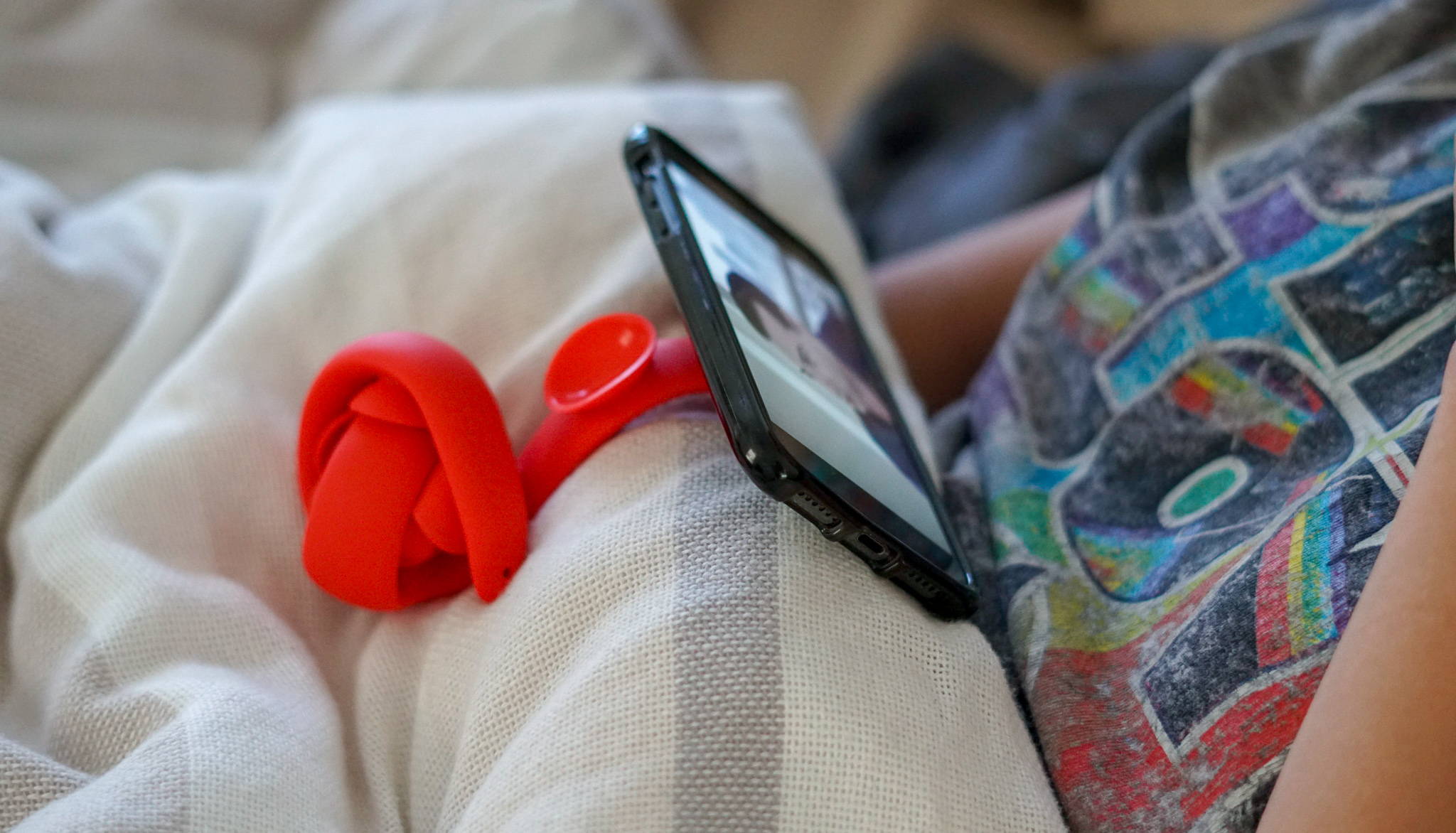 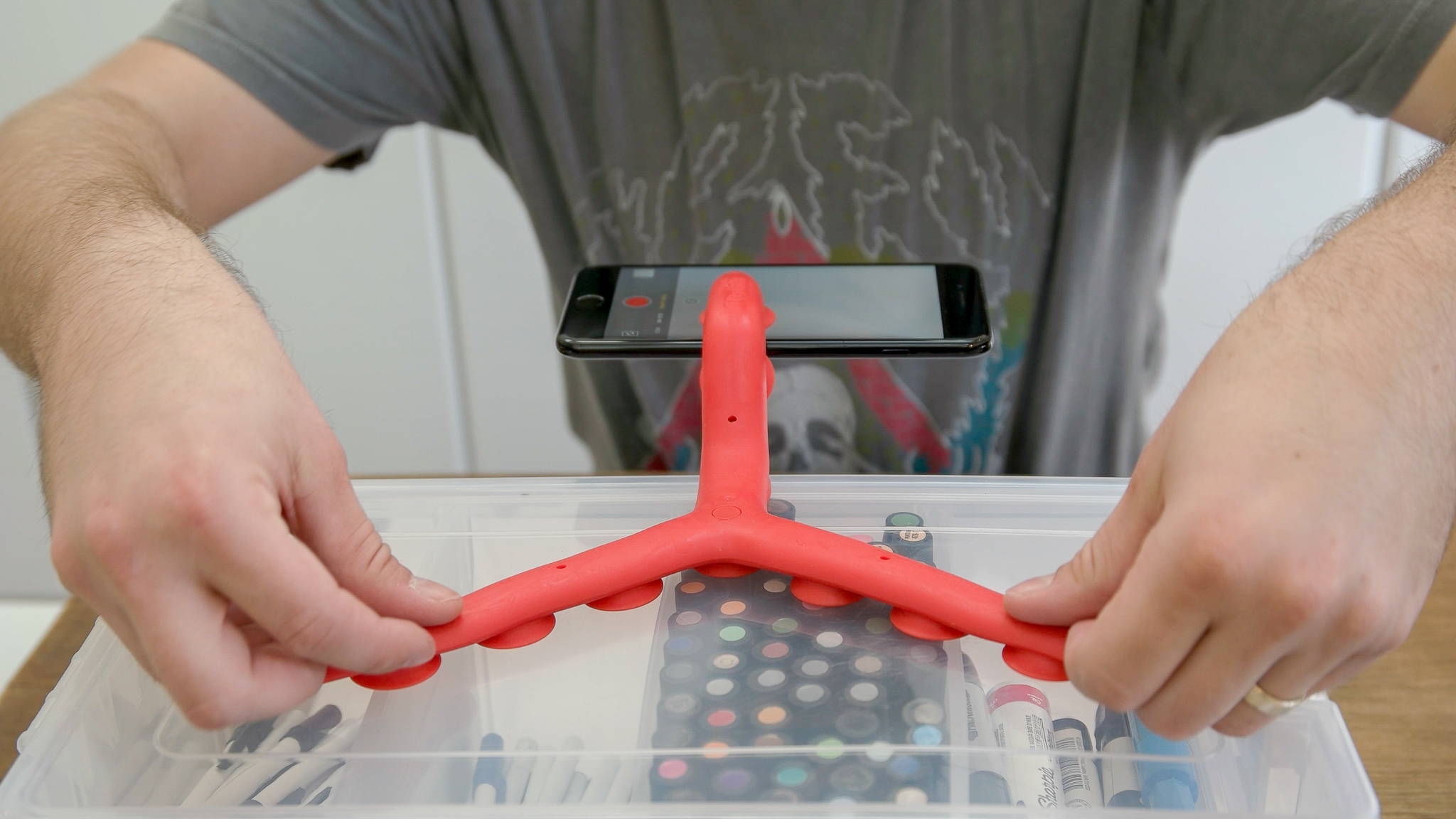 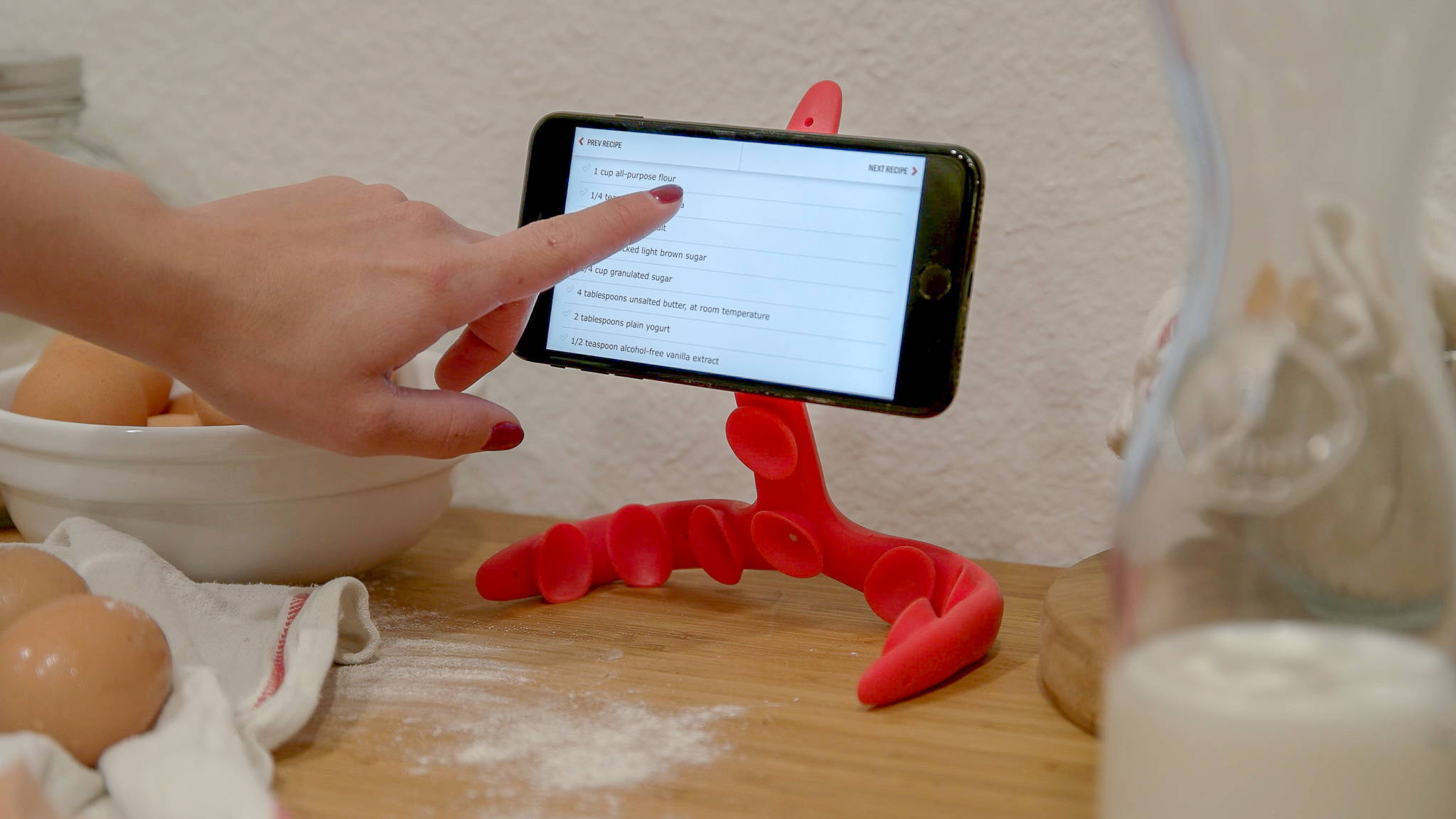 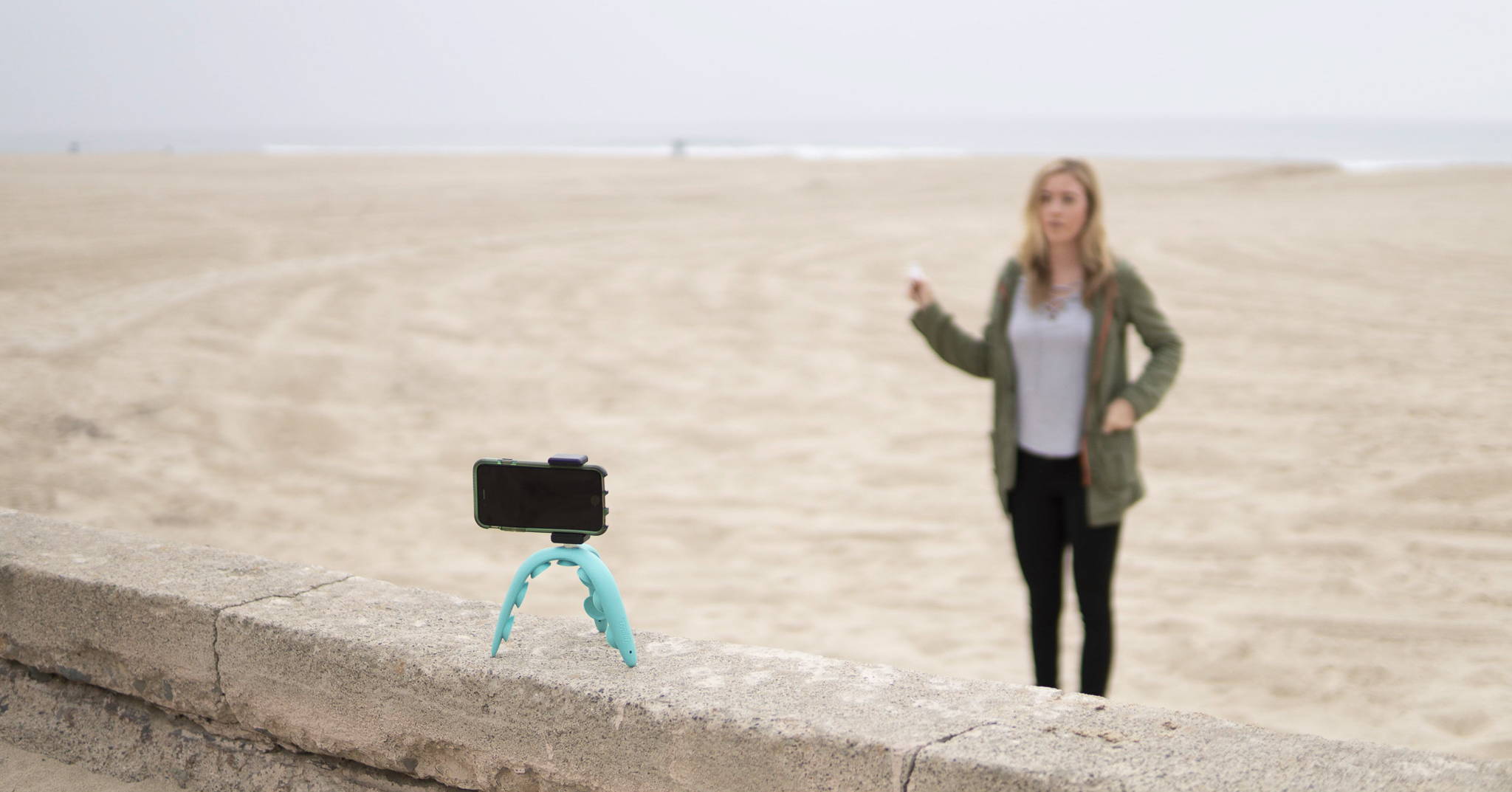 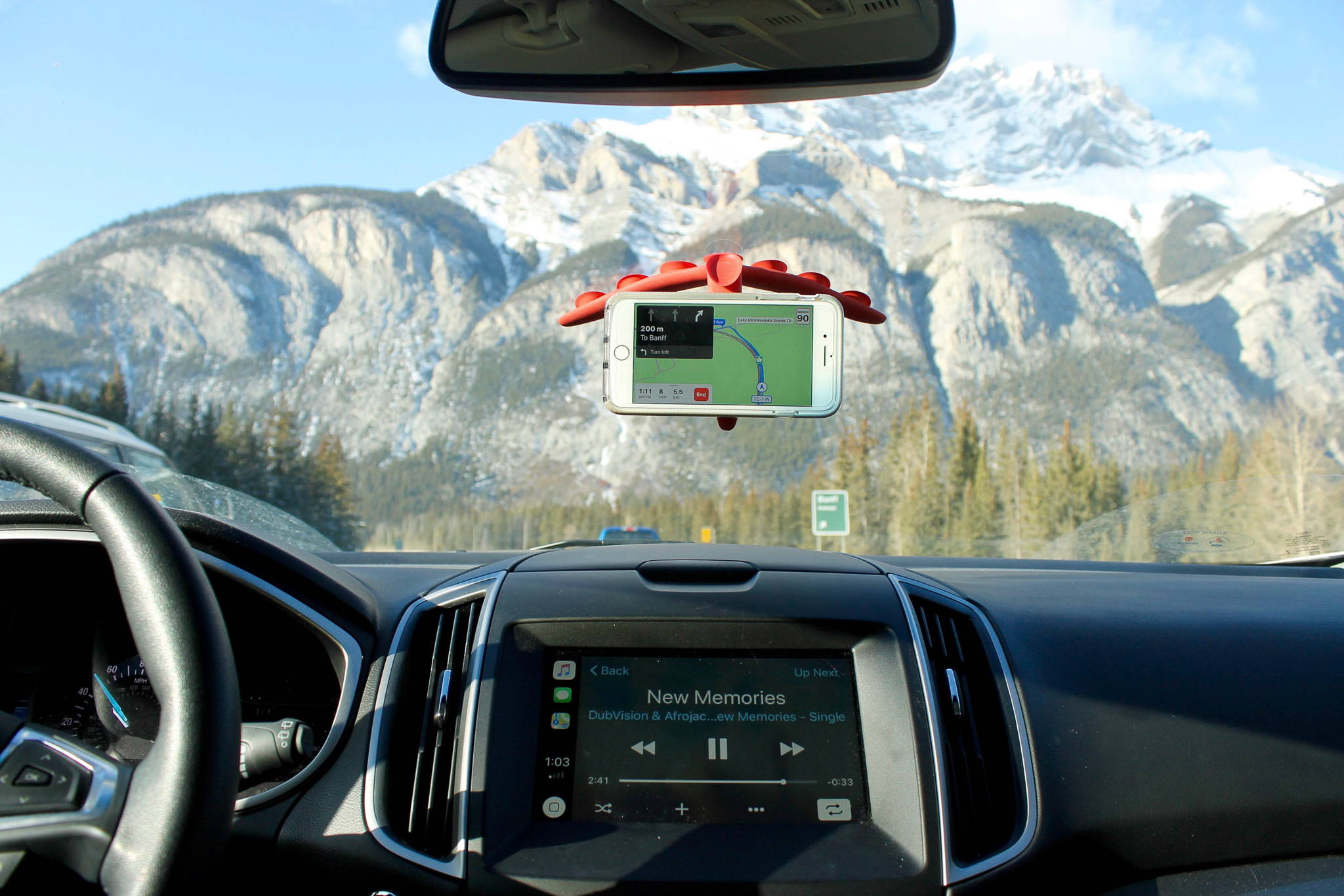 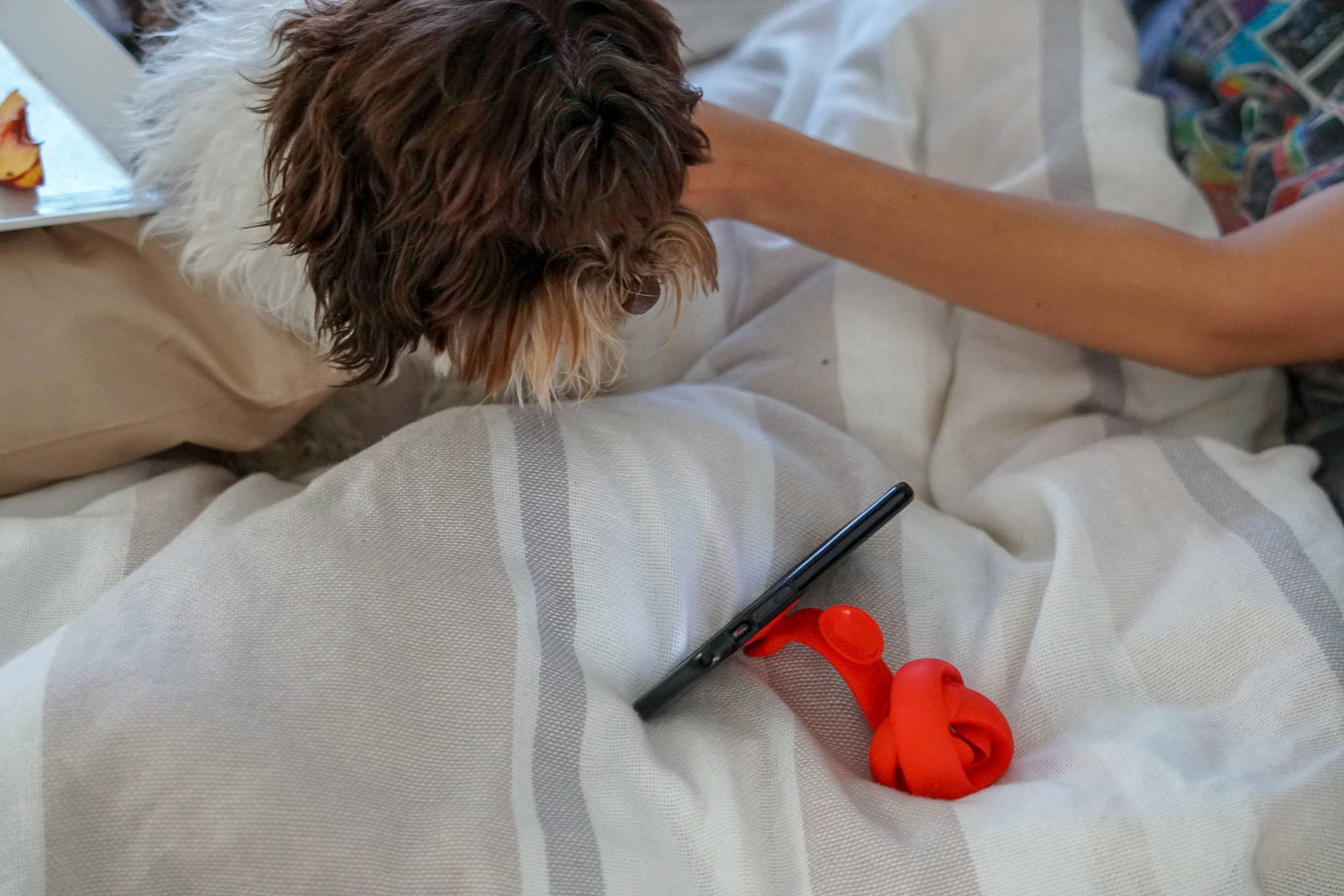 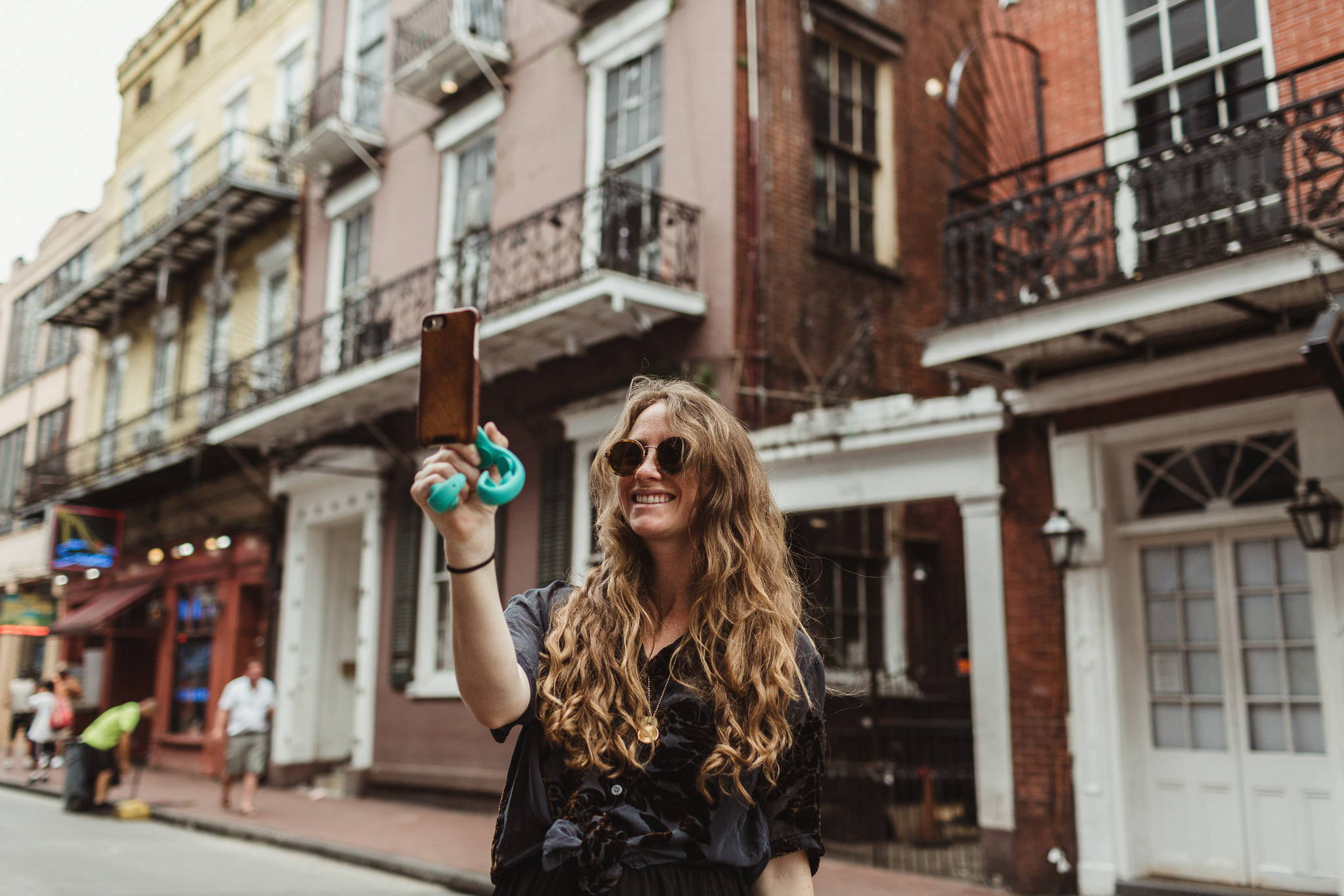 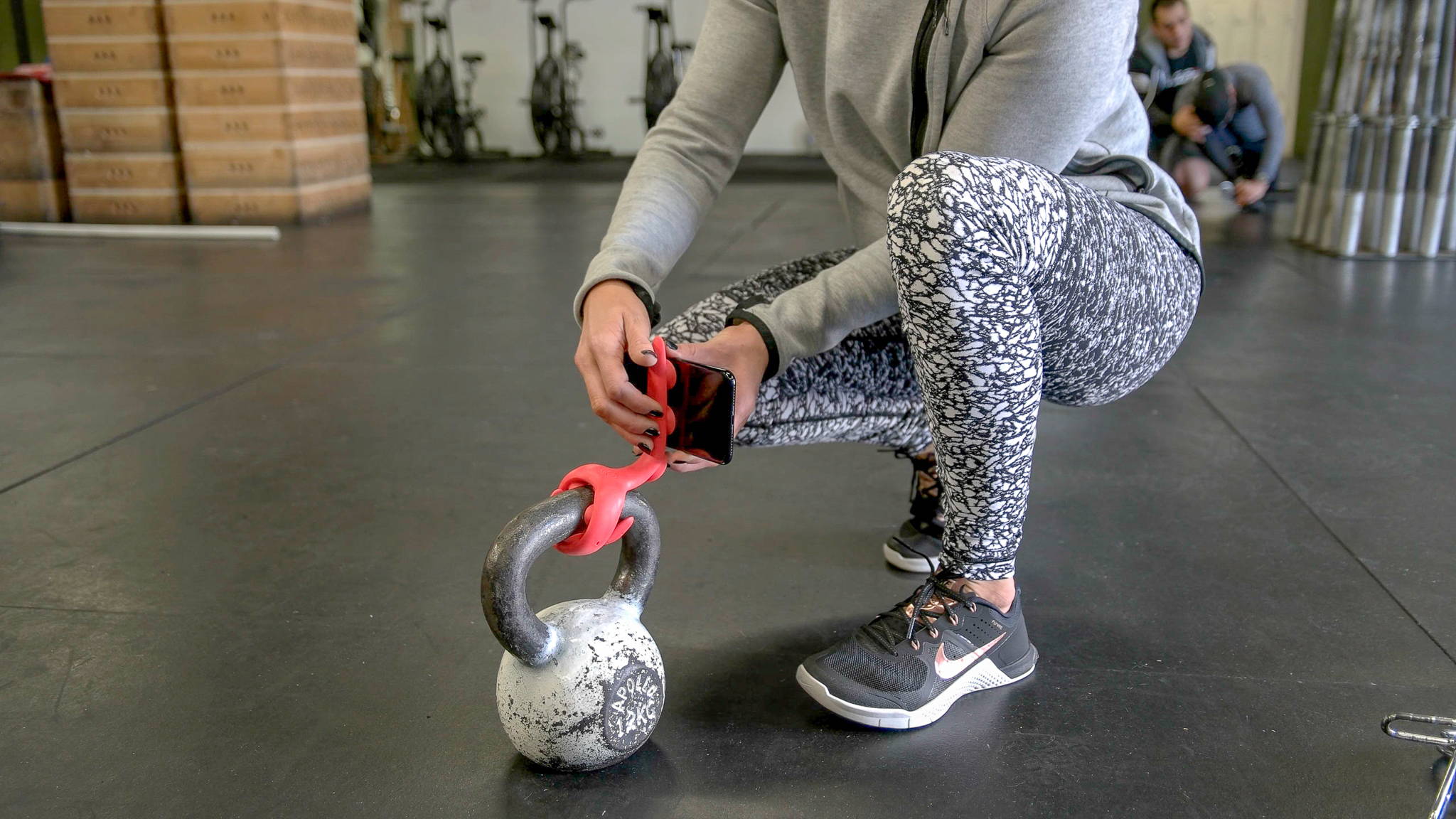 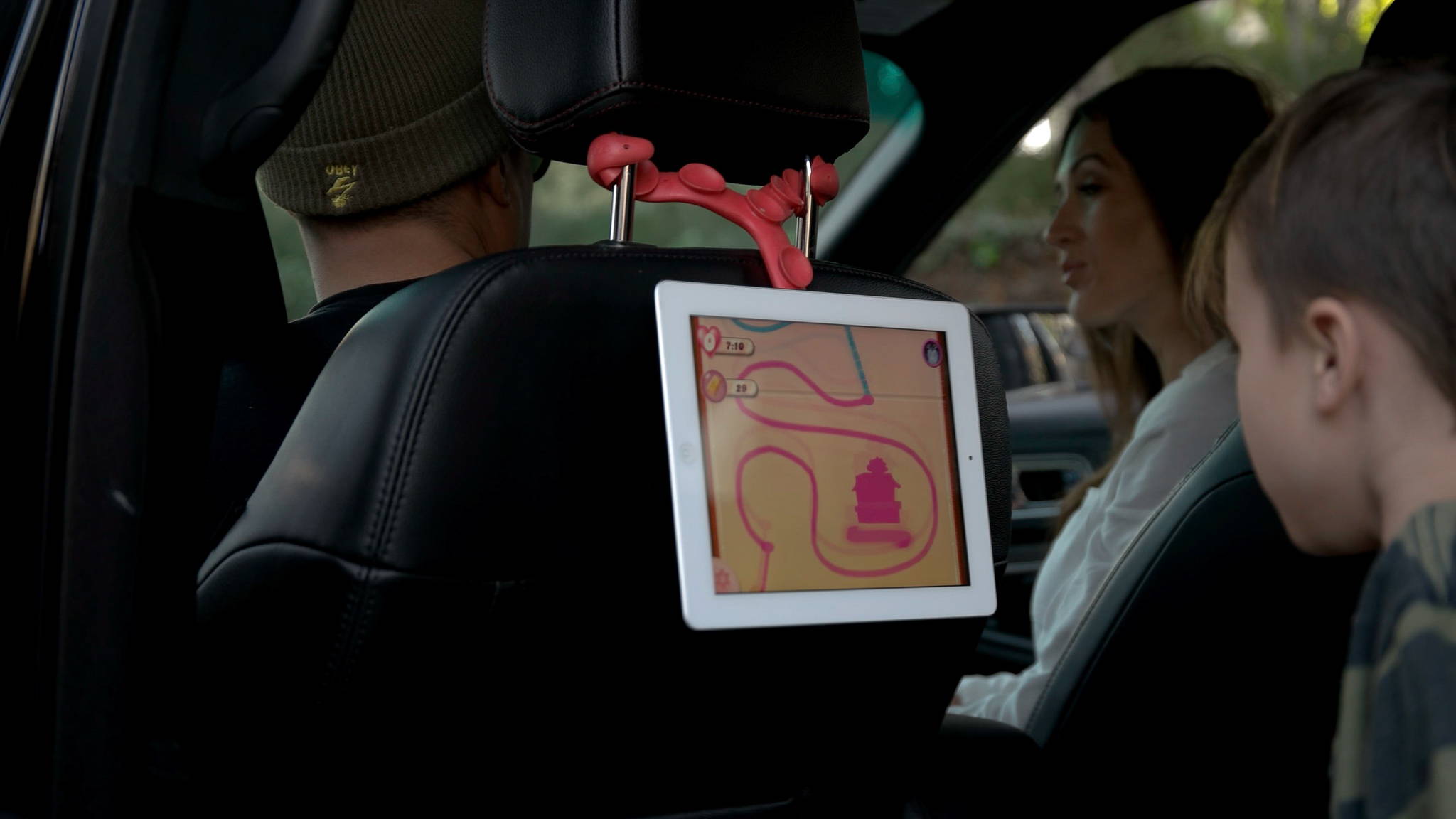 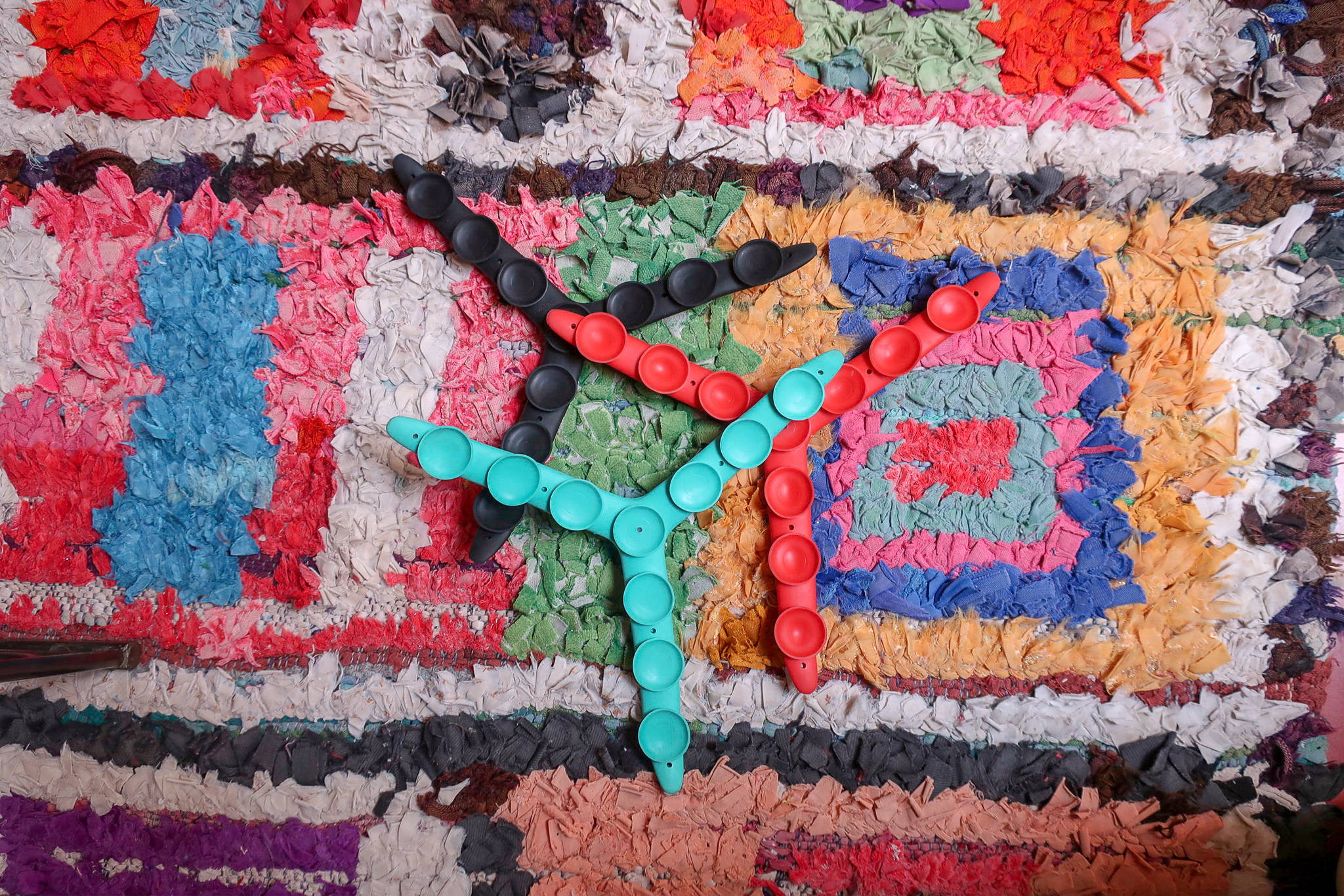 Join our email list for exclusive offers and the latest news.